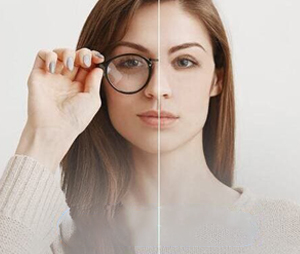 How to get rid of spectacles

We’ve assembled a few points to consider in case you want freedom from eyeglasses. LASIK Surgery can be a good option.

LASIK, which represents laser in-situ keratomileusis, is a well-known medical procedure that can correct vision problems in people with myopia, hyperopia, and astigmatism. You don’t have to wear glasses or contacts after LASIK.

It is vision correction surgery that works by reshaping the front part of your eye so that the light is focused on the retina instead of behind it.

LASIK is a fairly painless, most effective, and low-cost surgery to enhance your eye vision.

On the other hand, LASIK is not entirely suitable for everyone. While this may help patients kick their reliance on glasses or reaches, some eye conditions can’t be fixed by precisely re-shaping your cornea.

How does it work?

In simple language, after making a flap, the laser is used to change the shape of the cornea. The laser is extremely precise and does not damage adjacent tissue. This results in a better focus of light on the retina. After ablation flap is replaced on the top of the cornea.

Complications can affect the cost of your surgery, however, you can expect to spend for LASIK surgery in the range of INR 60,000 to 1,00,000. LASIK is an elective surgery and is generally not covered by insurance policies. To learn more about LASIK, reach EyeQ India. 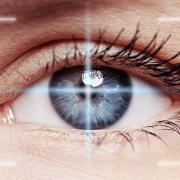